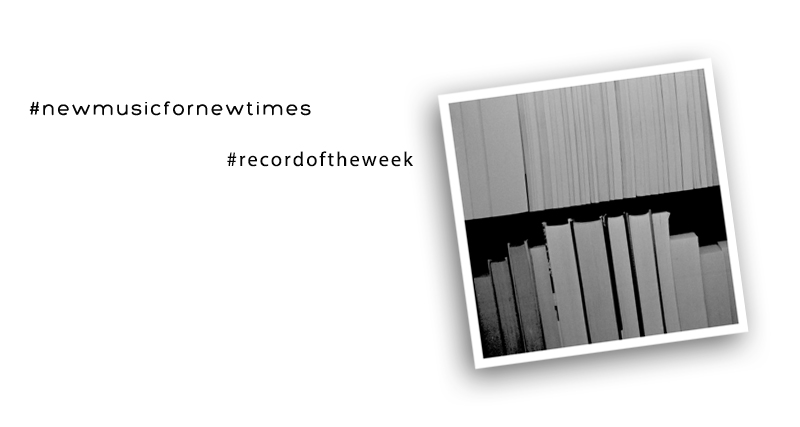 Codex Symphonia is an extensive work for symphony orchestra, choir, and fixed media, with viola, percussion, soprano, and piano soloists. At over an hour, spanning 8 movements, with no breaks, the piece flows from delicate fragility to engulfing soundscapes; from sparse, isolated tones, to field recordings exploring the social and artistic implications of various concert genera as well as various notational methodologies and ensemble relationships. The work is part of a larger series of compositions called “Codex Pieces,” each exploring various ensemble relationships in multimovement forms, and within the structure of Codex Symphonia, individual sections and movements are composed based on previous series in my compositional catalog including my “Grid Series” in which players freely move about collections of pitches, and “Void Pieces” in which performers intuitively move through sparse tones and silences.
Forms of “being” in the context of this work are expressed via the performance practice required through various notational methods across the piece, but also through the social relationships expressed in human bodies through performance. Each movement correlates to specific relationship models and states of musical being within the concert setting and can be described as various states of commodity exchange and social expectation within notated performance practice. The concerti situation is altered from a state of performance and virtuosity to a state of attention via the subtlety of the solo parts; the trios focus on closer bonds of performative exchange and listening; the string orchestra movement highlights the exchange from conductor-orientation to that of player-orientation; the fixed media movement explores the nature of the body on stage with the sounds of a space unseen; and the final solo movement will explore the nature of soloing and the act of being alone in performance.

As my dissertation, this piece feels like some sort of conclusionary moment, but now that I’m here I just hope it is more of a highlight to a series of good events; I certainly felt some pressure for this piece to be something of a “magnum opus” or the “height” of my artistic expression. Honestly, that was a terrible way to think about it, and perhaps slowed down the writing process significantly. Still, it’s hard not to reflect on the last 11(!) years of academic work and feel some sort of cumulative pressure; but at the end of the day, this is an orchestra made of friends, some of whom I’ve worked with for years now, some of whom have played literally a dozen pieces of mine, and that is much more important to me. Music making is an act of coming together, it is a physical experience, and I think this is the real element that is often overlooked in a lot of our music-making practice (particularly “classical” music). It is the fact that music (as a verb) is an experience dealing with, and relying on the very concrete manifestations of human agency. Real people, really doing something. This is fundamentally empathetic in practice; it’s social, it says “I want to be here, with you, because I’m real and so are you.” In the end, I think my work and artistic drive can be summarized as having been built on the fact that I just want to do cool stuff with my friends- all the time. That is affirmation, and I think that is something important and what some folks need right now.