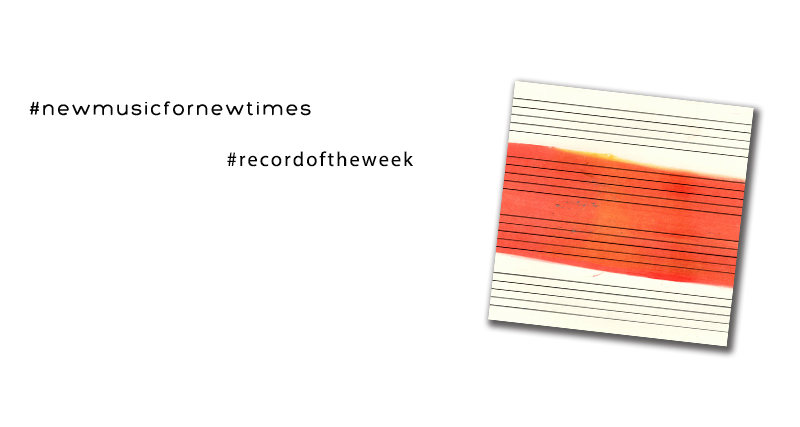 Polyorchard is dedicated to exploring the grey area between free jazz and modern classical music, an area rich for exploration, with tunnels leading in virtually any direction one can imagine. Polyorchard fluctuates between very small ensembles, duos like the low end 1+1 iteration that existed deep in the American desert, to large ensembles spilling off stages in the Piedmont of North Carolina.

Since Polyorchard’s inception in late 2012, the ensemble has performed spontaneous compositions, works by members of the group, and works by composers such as Alan Courtis, Terry Riley, Alvin Curran, Eva-Maria Houben, Jacques Demierre, Magnus Granberg, Jackson Mac Low, John Zorn, and many more. Polyorchard has collaborated with a diverse array of artists including Japanese noise legend Merzbow and ensemBle baBel from Switzerland. Polyorchard has also implemented a program to commission new works specifically for improvising ensembles and has so far premiered works by Thomas Dempster, Andrew Weathers, D. Edward Davis, Will Redman, with more new pieces to come in the next few years. Polyorchard has performed on bills alongside Tashi Dorji, Dougie Bowne, Ken Vandermark, Nate Wooley, and many more.

Have you ever listened to an album where sound translates to literature, an invented thought? An Excess of Primary Forms listens as if you’re a circle being drawn by geometry, held by the topographic voices on “Autoscopic Orography.” I listened to this album the same way I read Clarice Lispector, hanging on a paragraph, a sentence, a (:) for days: “But I am well aware that what I write is only a tone.”

An Excess of Primary Forms has a way of departing from all points at once. The total range of audible sounds fluctuates from barely perceptible to hauntingly painful. Immediately upon first listen I thought of nothing but the tympanal organ of insects, translating sound into nerve impulse. Insects, notably, don’t have ears in their heads. Grasshoppers listen with their thorax. Some crickets listen with their legs. You might hear insects on “Dolores”, and wonder if the best way to listen is by not listening at all.

The kinetic energy of An Excess of Primary Forms is beyond circular entity, it’s a sonic grid wrapped in shards folding into the complete dissolve of time. You might even glean a prophecy inspired by Nancy Holt’s Chinese Dinner. This album shatters narrative and sonic continuity asking your body to both see and hear the multiplicity of language.

A physical art edition will be available this fall from Thodol Records (France).