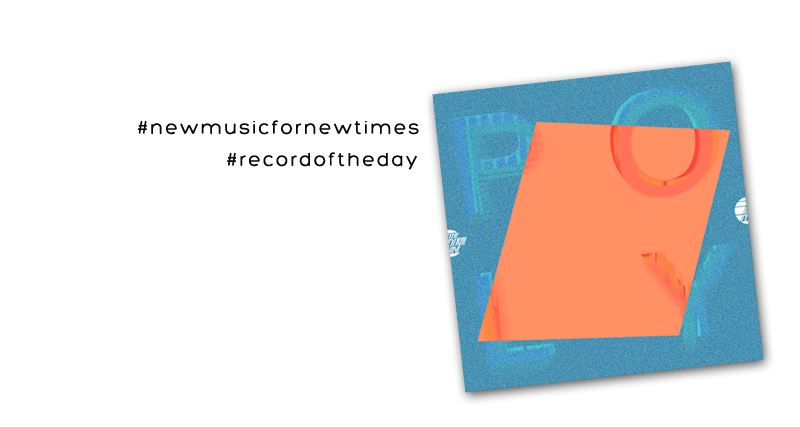 Chants delivers his second album for Astral Plane Recordings in two years. Seven Spheres, released in 2019, marked the culmination of several years of work on dancefloor-intentioned rhythmic forms. Its dense, sound system-specific approach has given way to the improvisational levity of Poly Pointillism, due out on February 5.

Built from a series of daily percussion videos the Madison-based artist worked on over the Summer, Poly Pointillism cues into a controlled emotional vernacular that combines zoned listening as much as flexi-BPM DJ play. Familiar rhythms loop into excess, becoming unfamiliar in the process, while a small set of samples and instruments shift between the comfortable and the alien.

Poly Pointillism was written in short bursts, utilizing a deliberately comfortable set of textures, rhythms and palettes. It is a project that emerged from the specific space and time of mid-Summer pandemic lockdown and builds in a claustrophobia and drive to excess that will be familiar to many. It is also specific to Chants’ arc as a musician, following a series of releases that matched his prowess in percussion with a club functionalism. Within both contexts, Poly Pointillism can be understood as a release; from the limitations of dancefloor rigidity and the austerity of pandemic confinement.