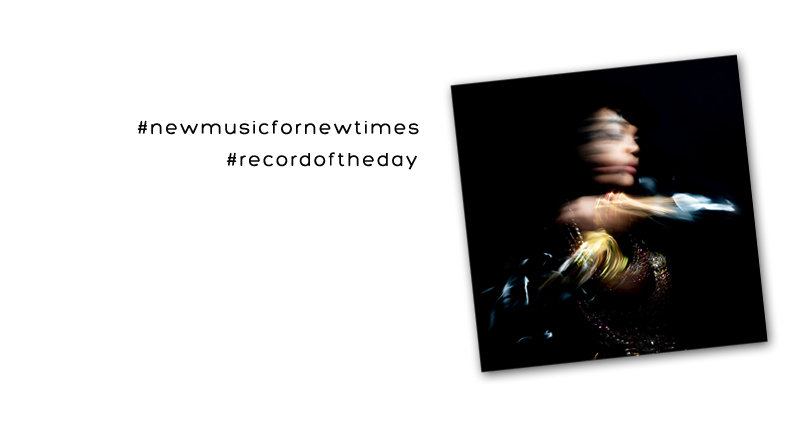 Devi Mambouka’s evolution is rooted in her past informing her present and future. Born to a Gabonese ambassador and a Singaporean mother makes her a child of the world, and one who learned to tap into her inner magic to overcome trauma, abuse, and addiction. Play at Night, her debut album under the moniker Masma Dream World, is the resume of such learnings and experiences. Abruptly moving from Africa to the Bronx at 12 years old yielded intense challenges, but singing was a refuge and music was an escape. Influenced by the likes of Amel Larrieux, Toni Braxton, and Zap Mama, Play At Night challenges your preconceived relationship with darkness, guiding you to step into it. The album encompasses elements of butoh (a Japanese spirit-led performance art), the theta frequency, and the need to hold sacred space. This space is a prime opportunity to awaken one’s power source from within.